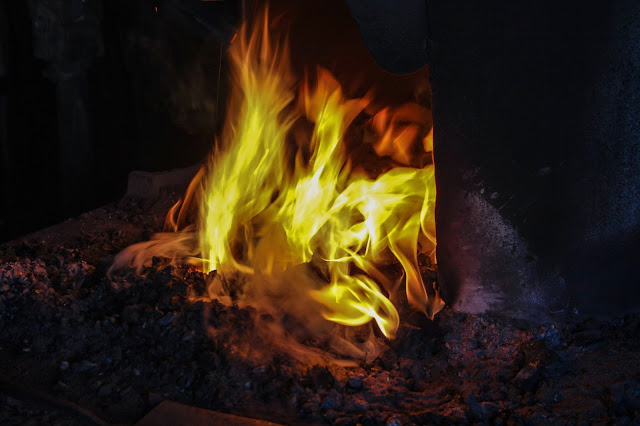 Walking into FRANK TURLEY'S FORGE is like stepping into a sepia photograph. The light is a bit murky, smoke lingers in the air and all the surfaces and tools have a rich, old-world patina. 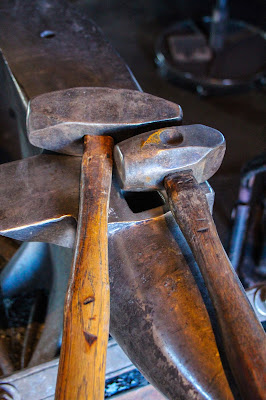 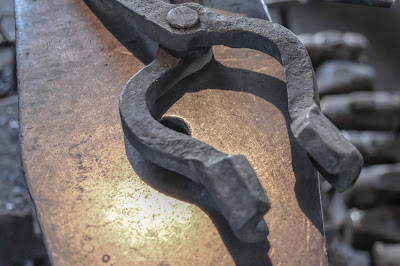 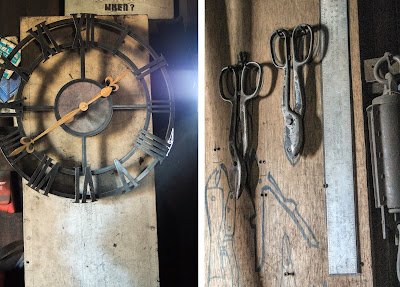 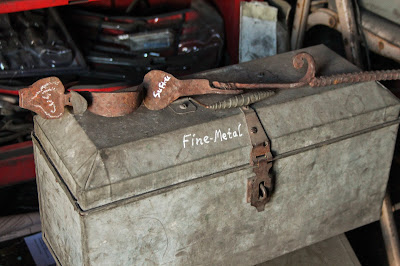 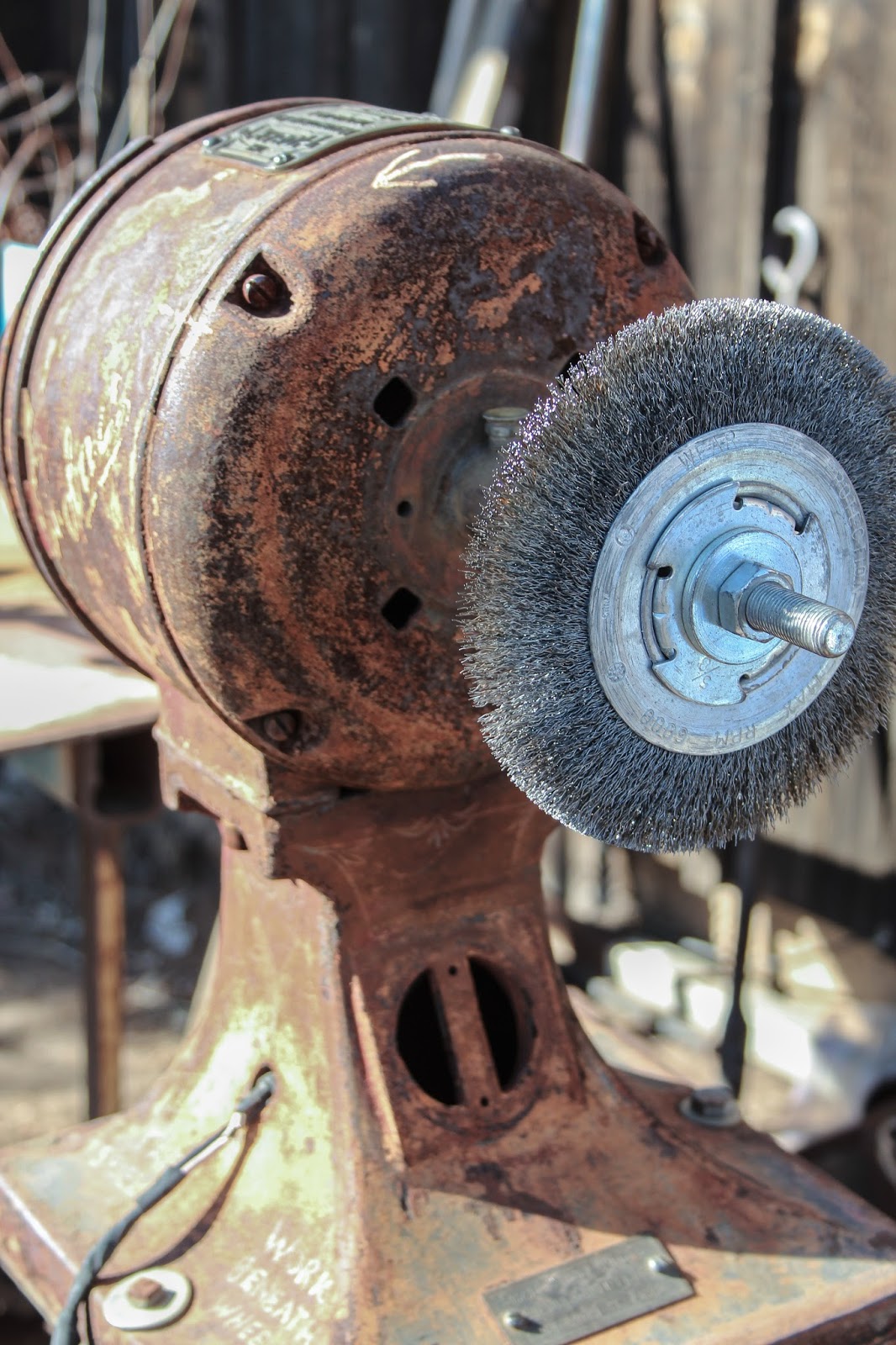 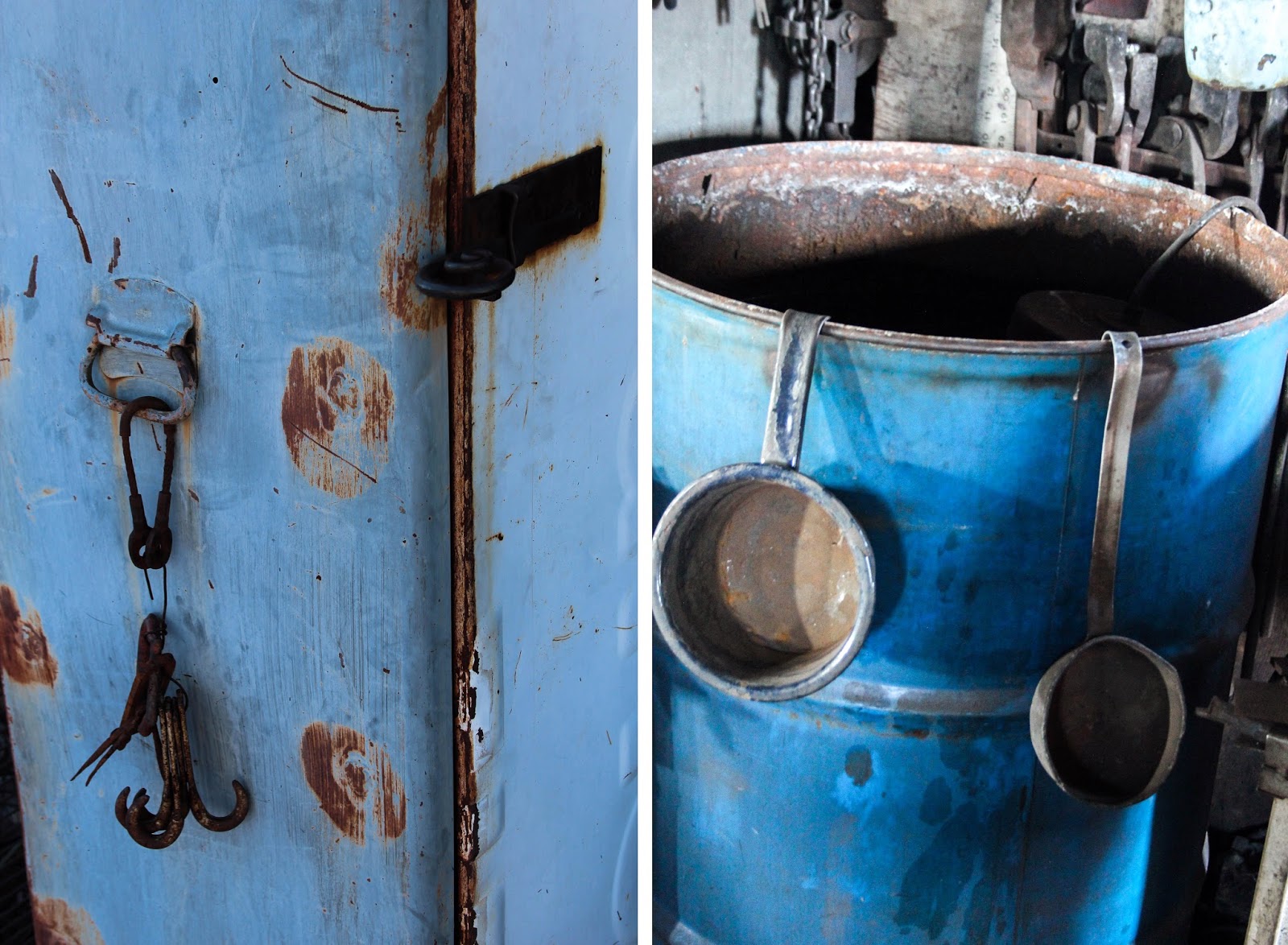 Born in the Midwest, Frank - who is a blacksmithing legend in Santa Fe and beyond - remembers the first time he was smitten with the art of smithing. "I was 14 and went to a family reunion. I didn't know anyone and got bored so I wandered around and peeked into the barn." 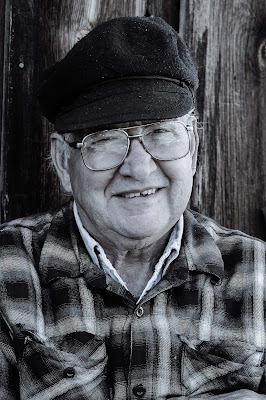 What he found was a complete blacksmith shop. "The Spanish word for hooked,"  says Frank,  "is enganchado. It's hard to explain why but the moment I stepped into that barn I was hooked!" After finishing college he decided he wanted to pound on steel and be independent, so he took up horseshoeing and slowly wended his way West. When he moved to Santa Fe he began doing artisan work, and in 1970 opened TURLEY FORGE BLACKSMITHING SCHOOL.

The school is his passion now. He still takes commissions, but he's learning to say no gracefully and devoting more time to training the next generation of blacksmithing artisans. 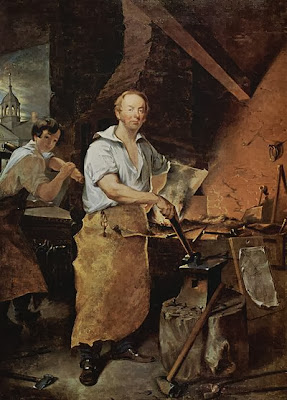 "The old country apprentice tradition was daunting," he explains. "It usually took eight years to become a blacksmith and the first 2 or 3 years were spent sweeping the shop, wielding the heavy sledge hammer and cleaning the fire...never starting the fire. In my classes we start 'forging' right away.

"I like to see my students grow", says Frank with obvious pride.
"Many start at point zero and by the time they leave they've
had a real breakthrough." 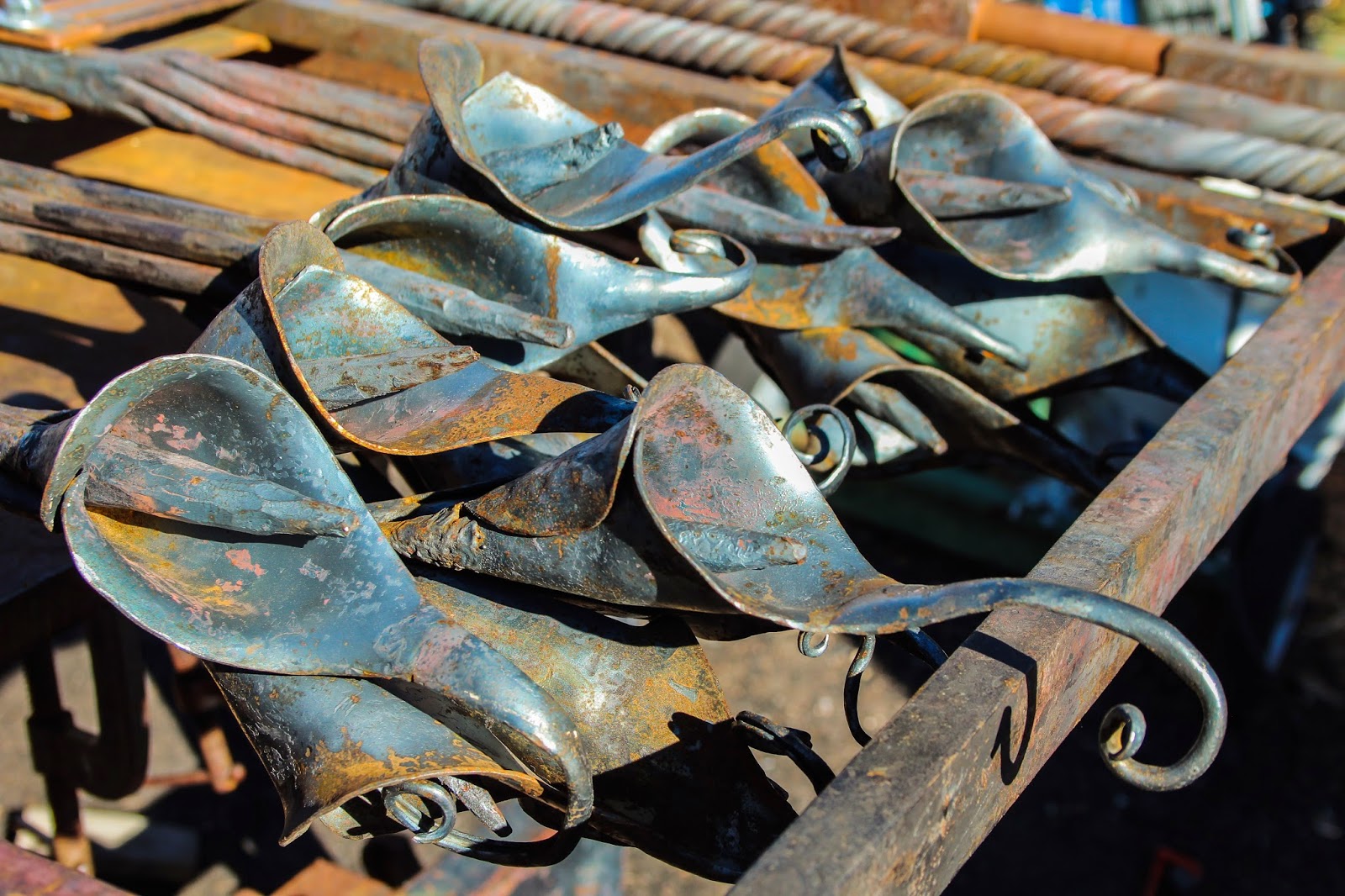 A decorative gate created by his former journeyman/assistant - Daniel Baumann -  sits outside waiting for finishing touches. 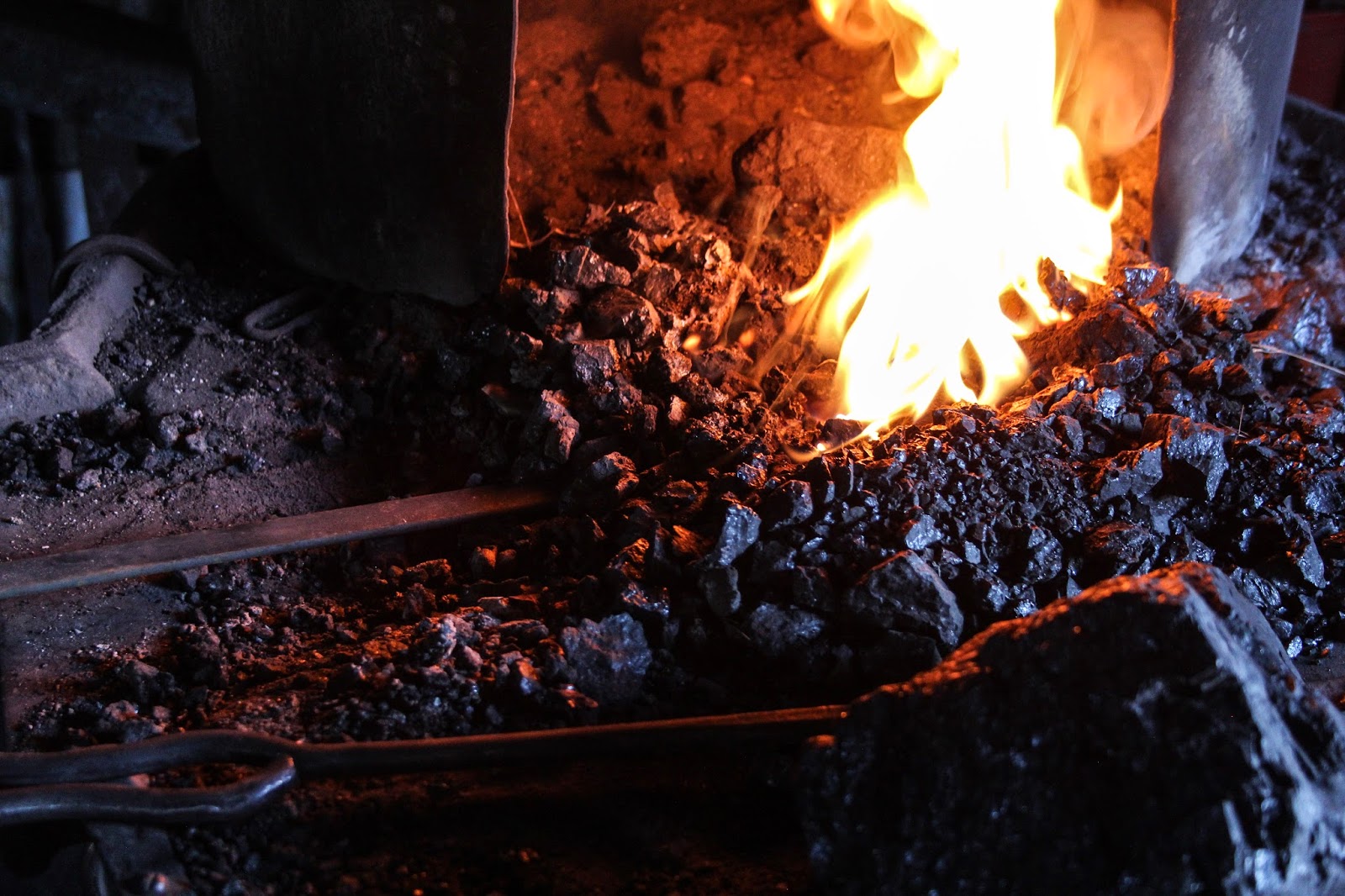 For my CHASING photo shoot Frank fired up his forge and when it reached the right  temperature, he plunged a steel bar - called the workpiece - into the fire and coal ashes. Intuitively he raised and lowered the temperature on his electric blower until the rod began to glow a bright yellow-orange. He pulled it from the fire, transferred it to his anvil and began the pounding and shaping process. Wrought iron, explains Frank, is no longer manufactured,  so he uses 'mild' steel which has the low carbon content necessary for making the steel malleable. 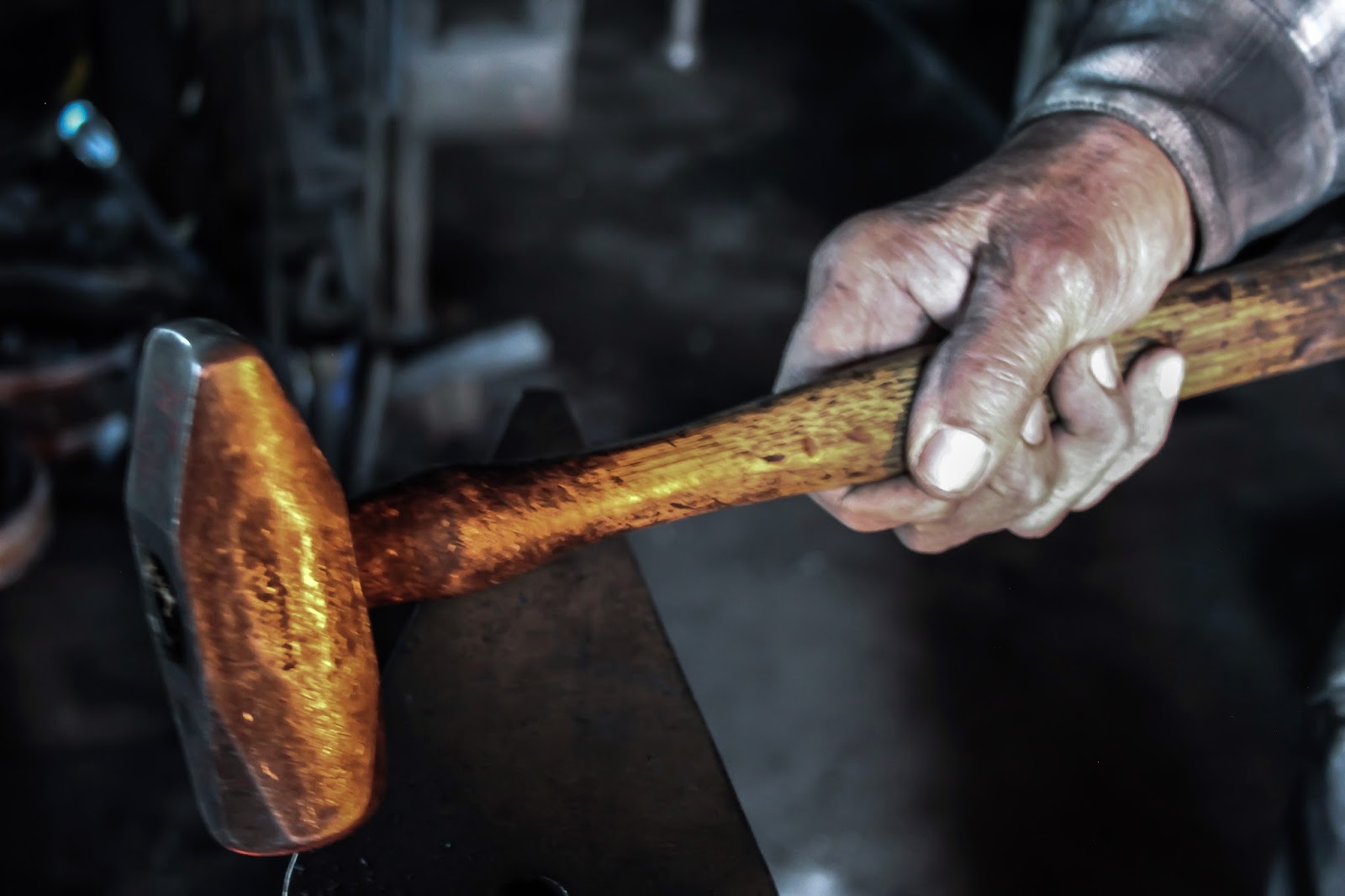 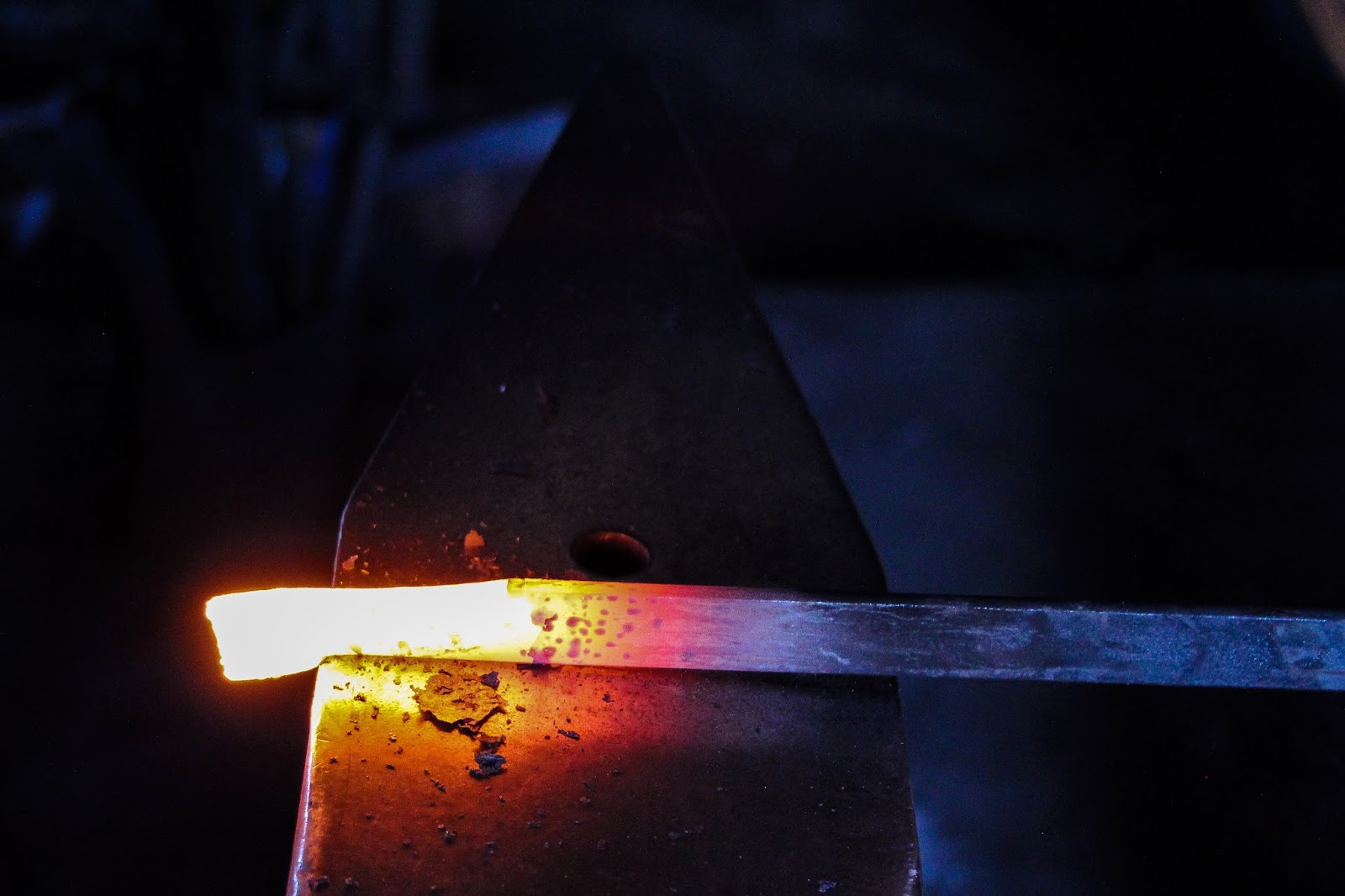 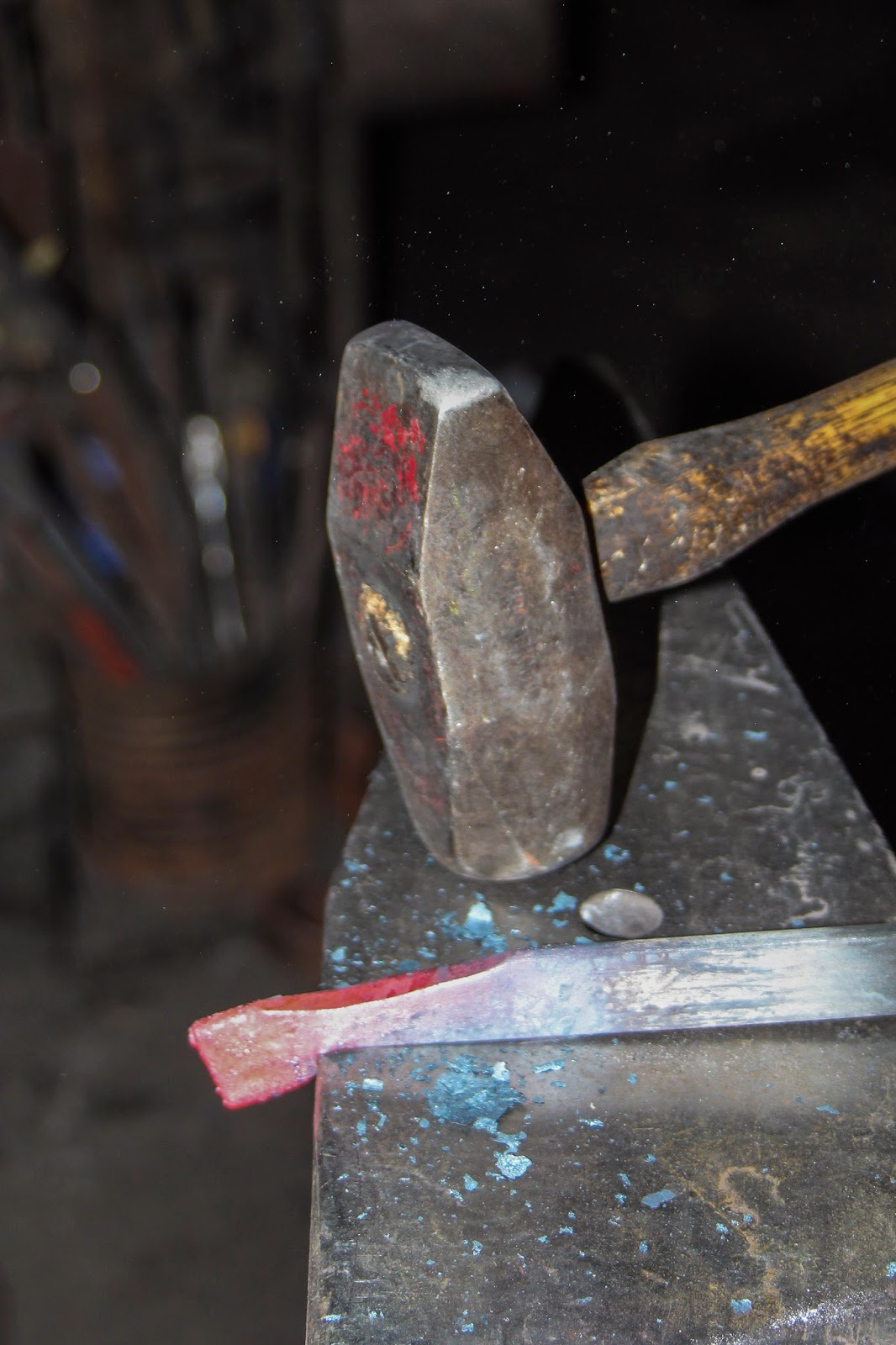 After pounding and shaping and re-heating again and again, the steel began to bend and curl to Frank's intended design. 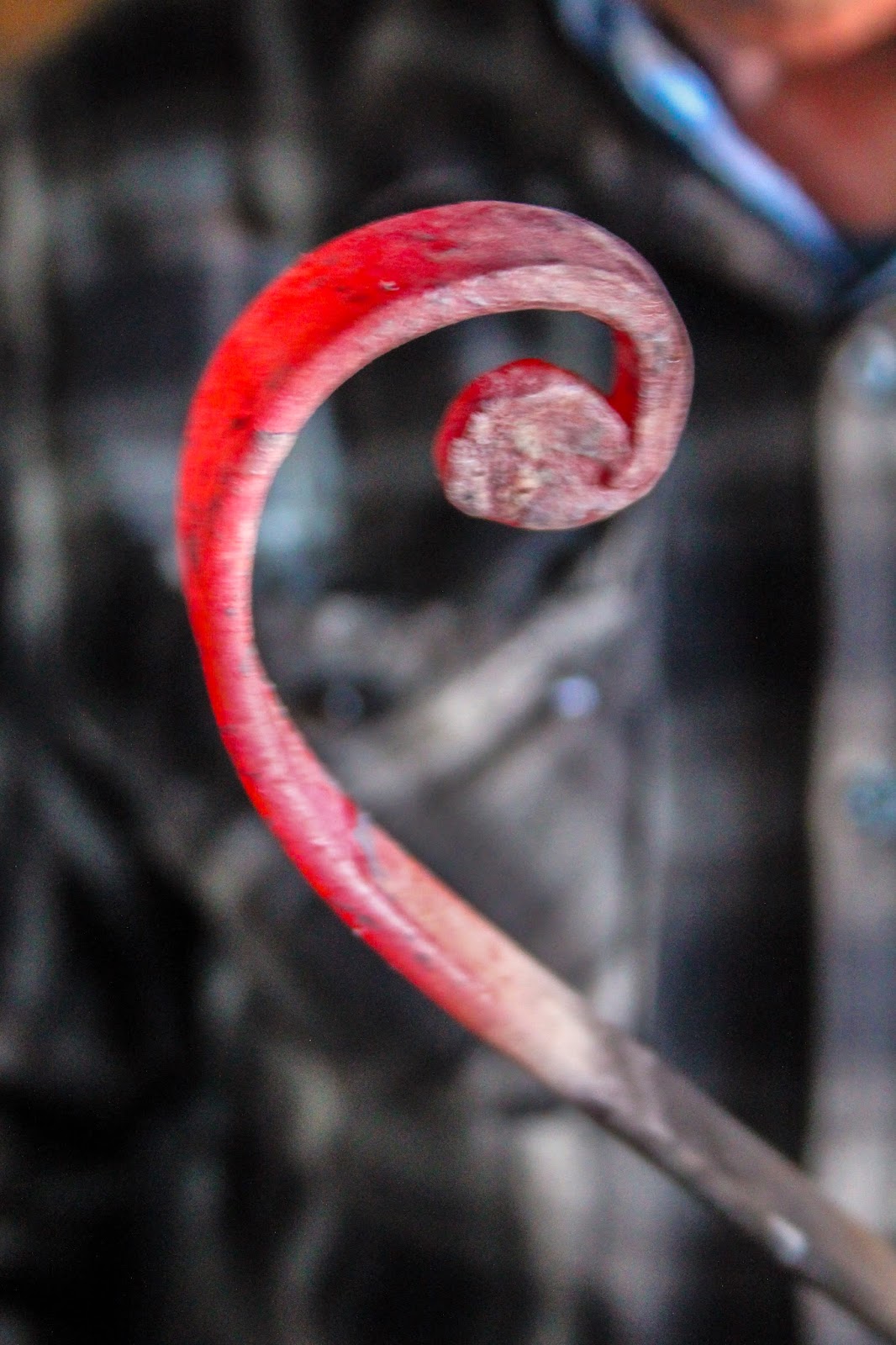 And, after the steel is 'sculpted' into the desired shape, the finishing process begins. 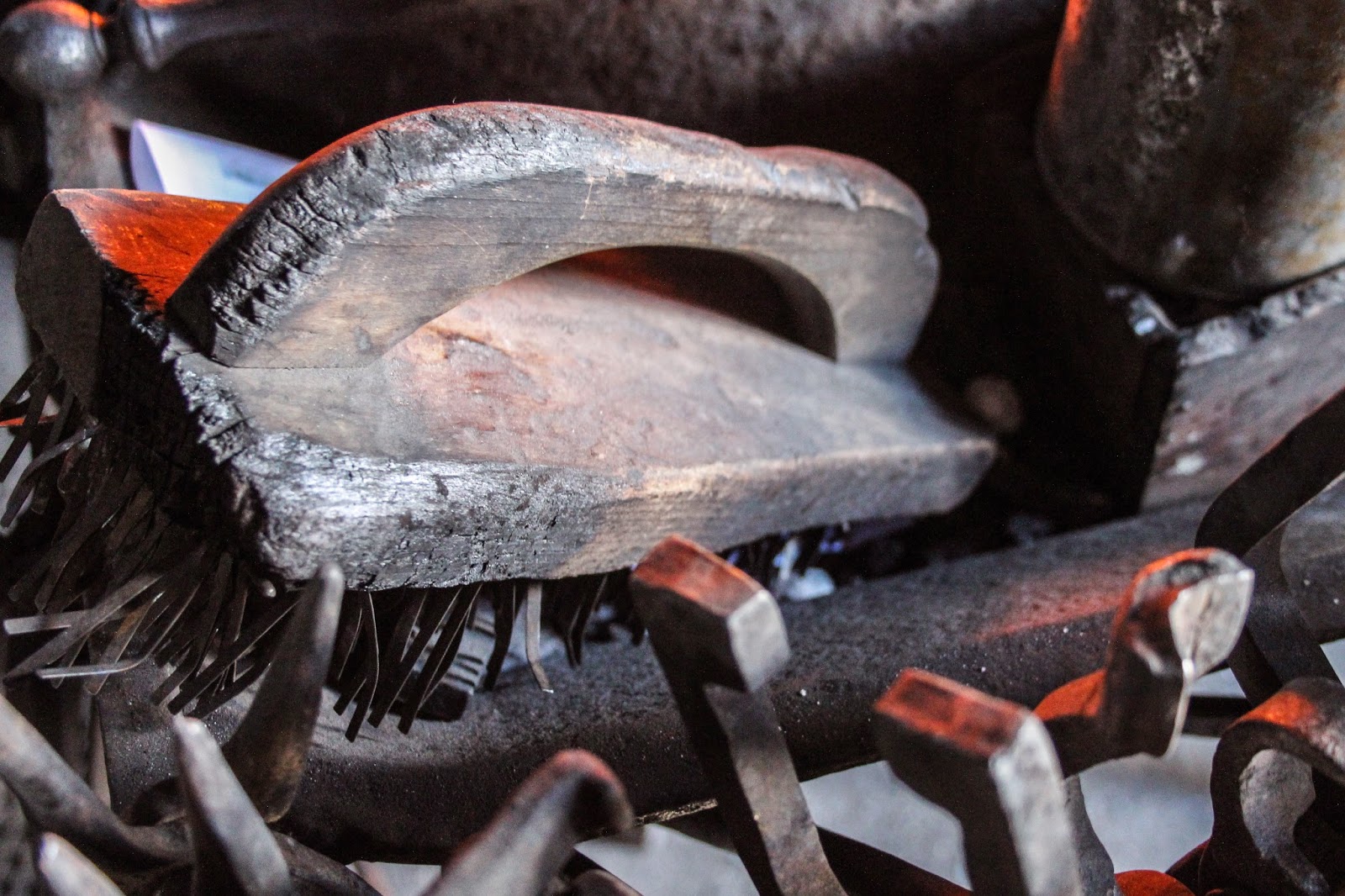 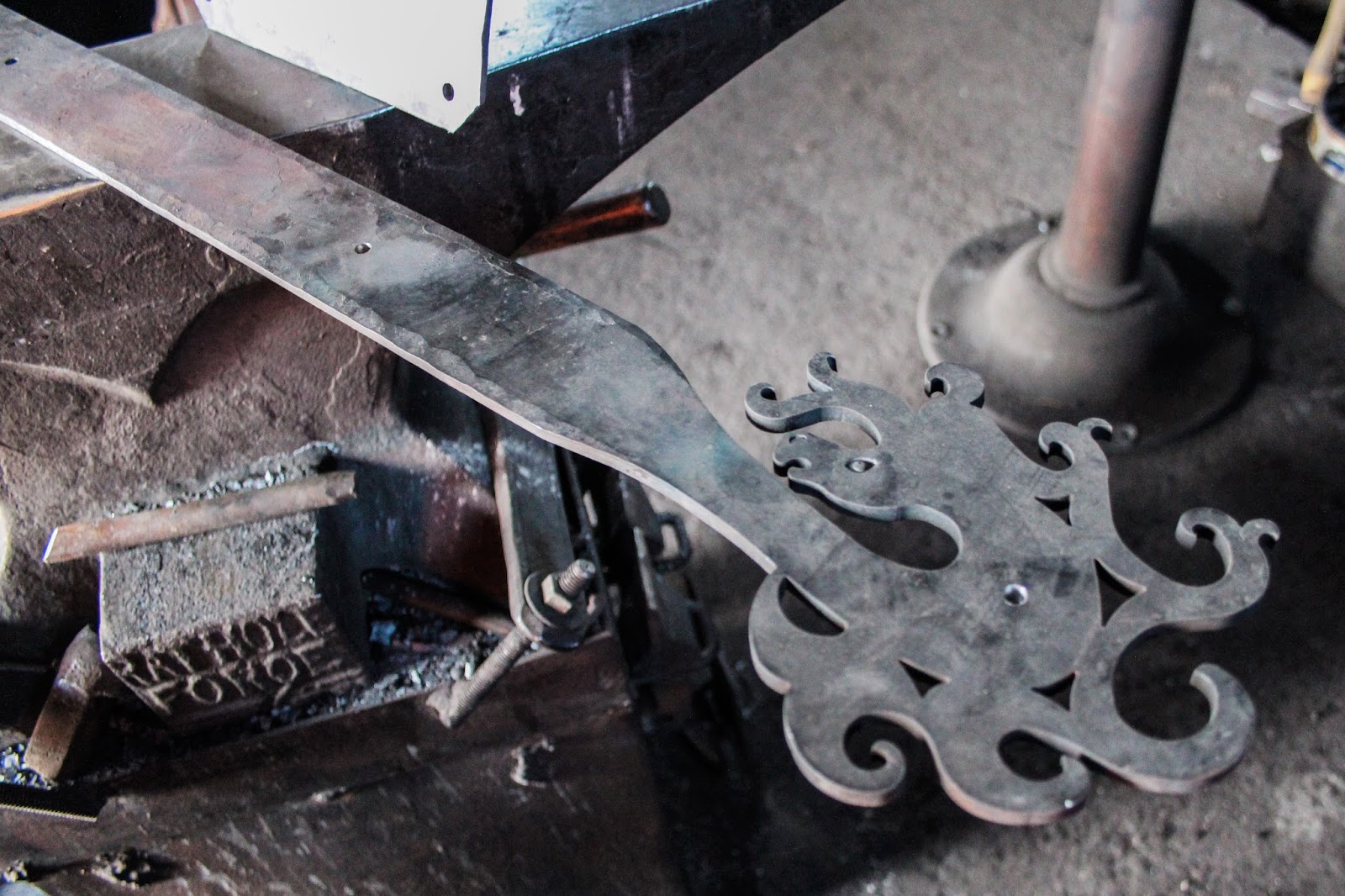 A thing of beauty... 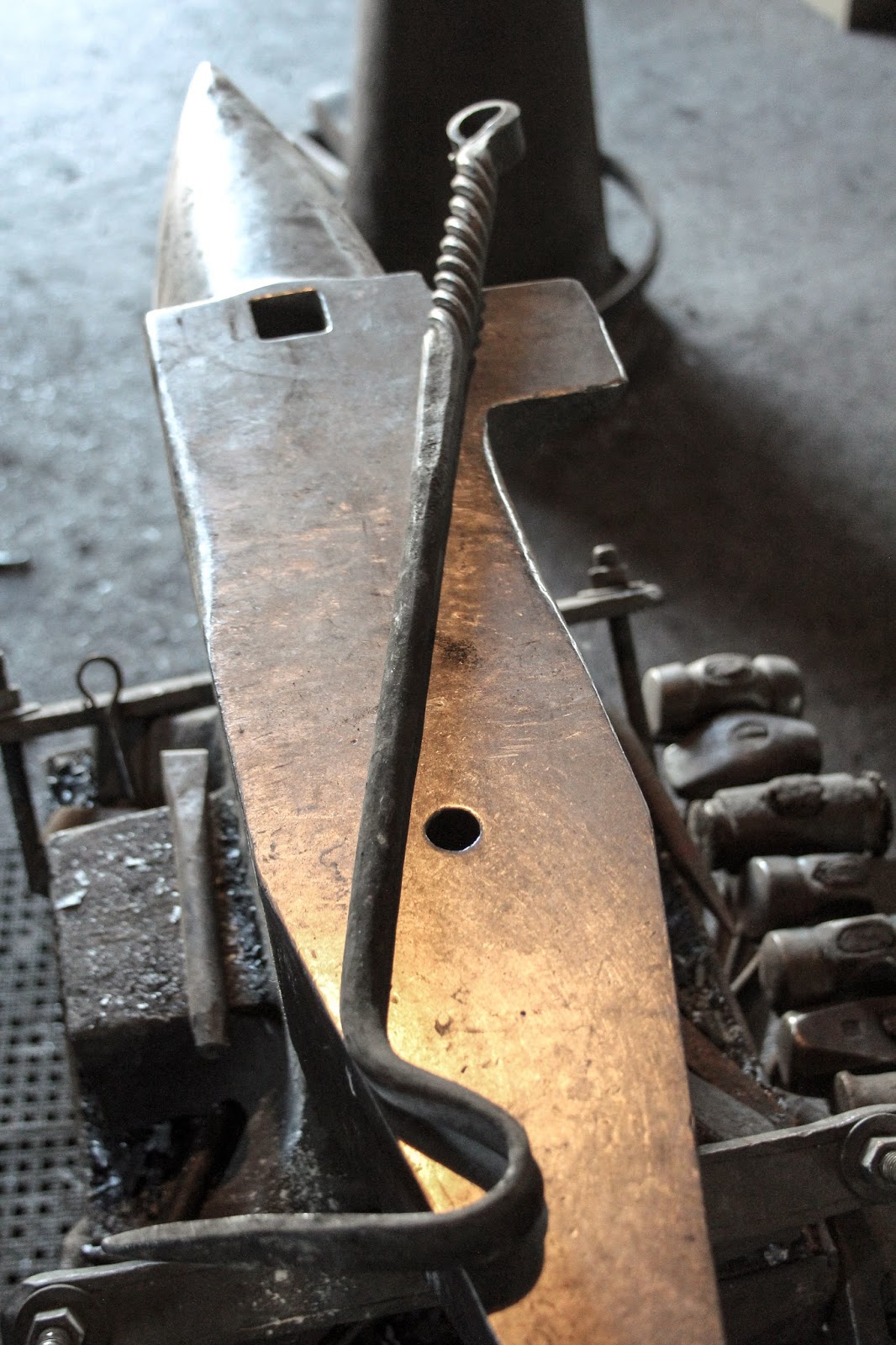 In addition to the five or six additional forges for his students, the shop is filled with more than a thousand tools, many hand-made by Frank. 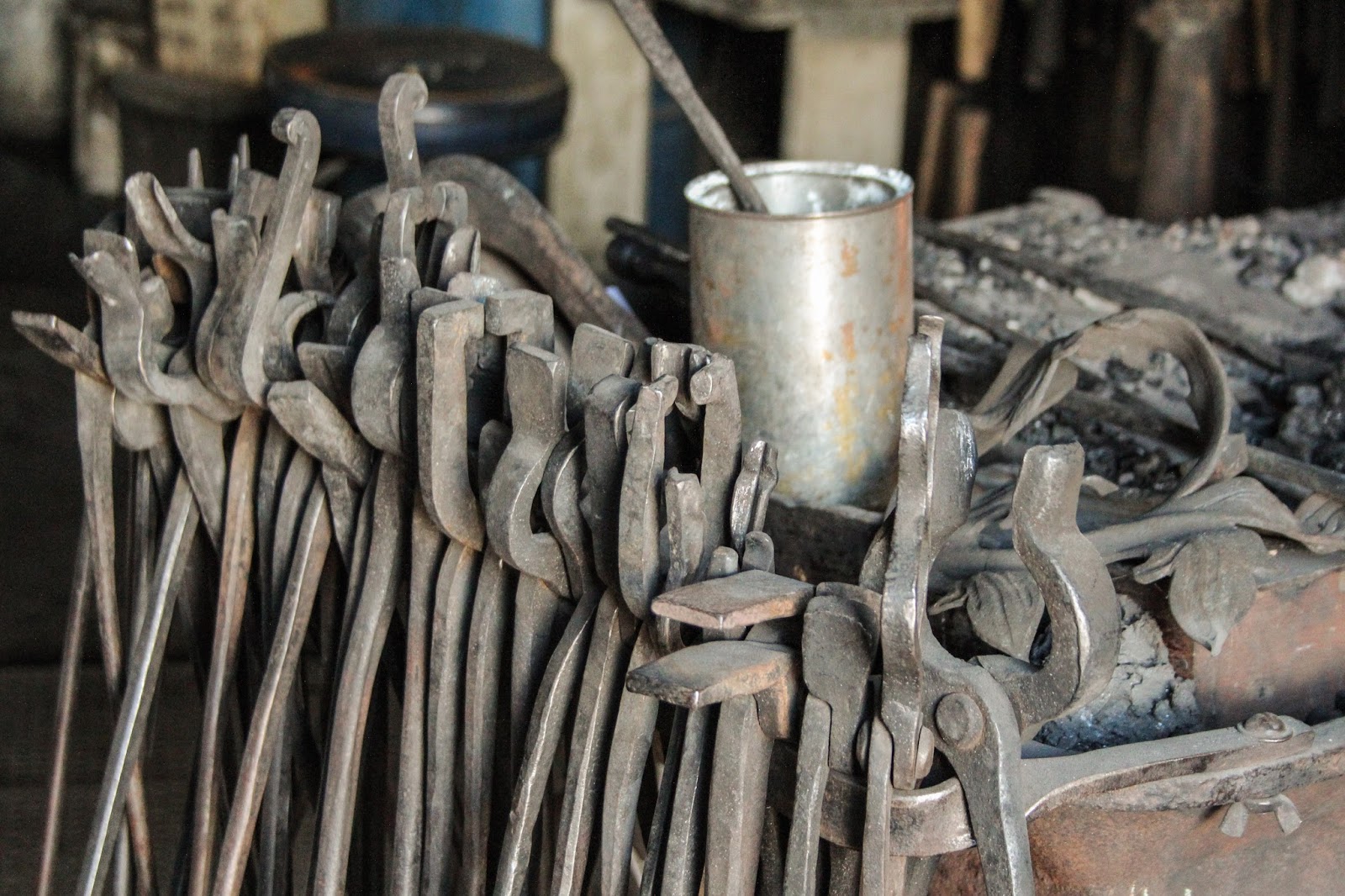 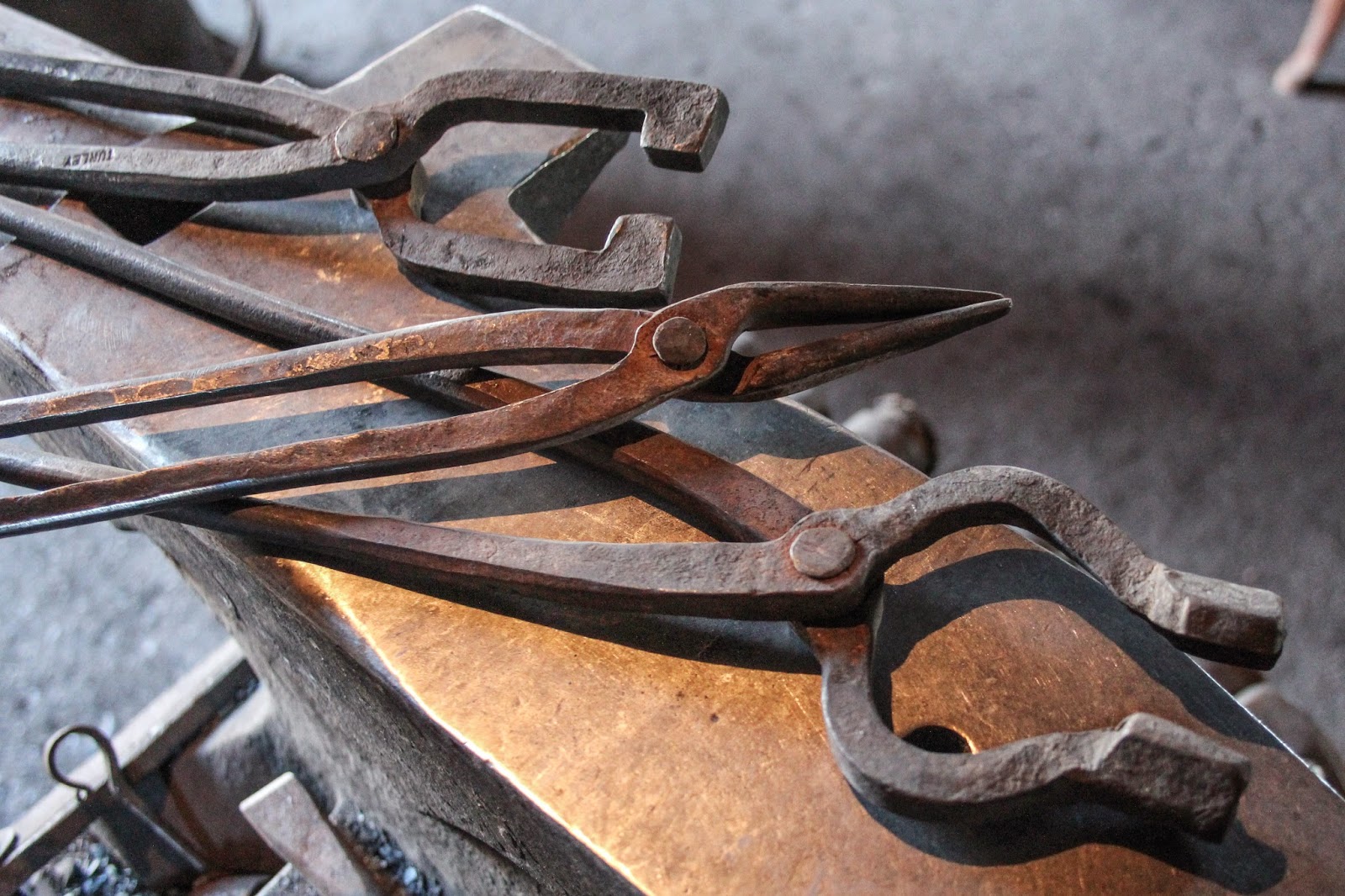 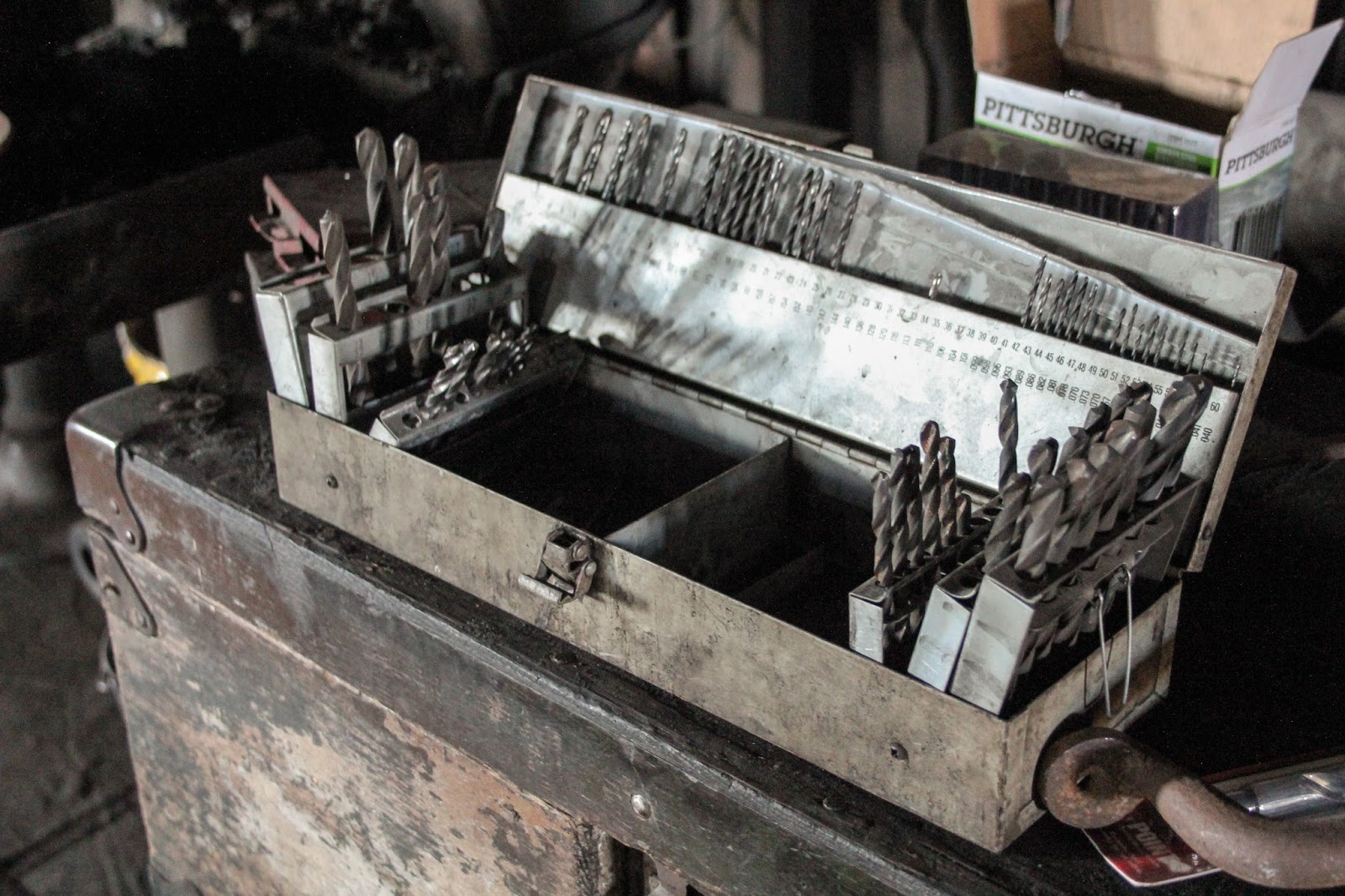 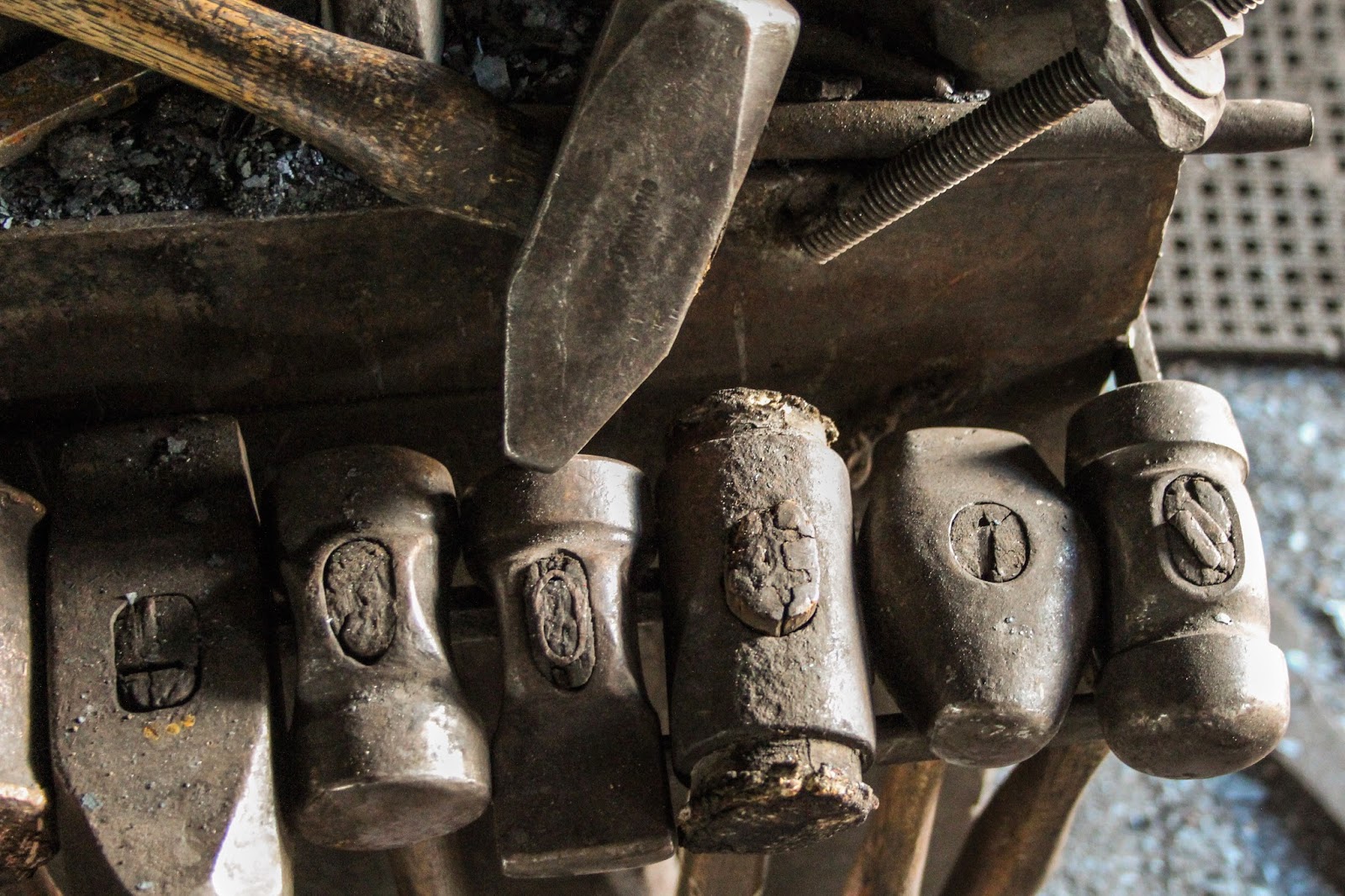 The most important skill for blacksmithing, says Frank,
is mindfulness. If you're not there it doesn't happen. 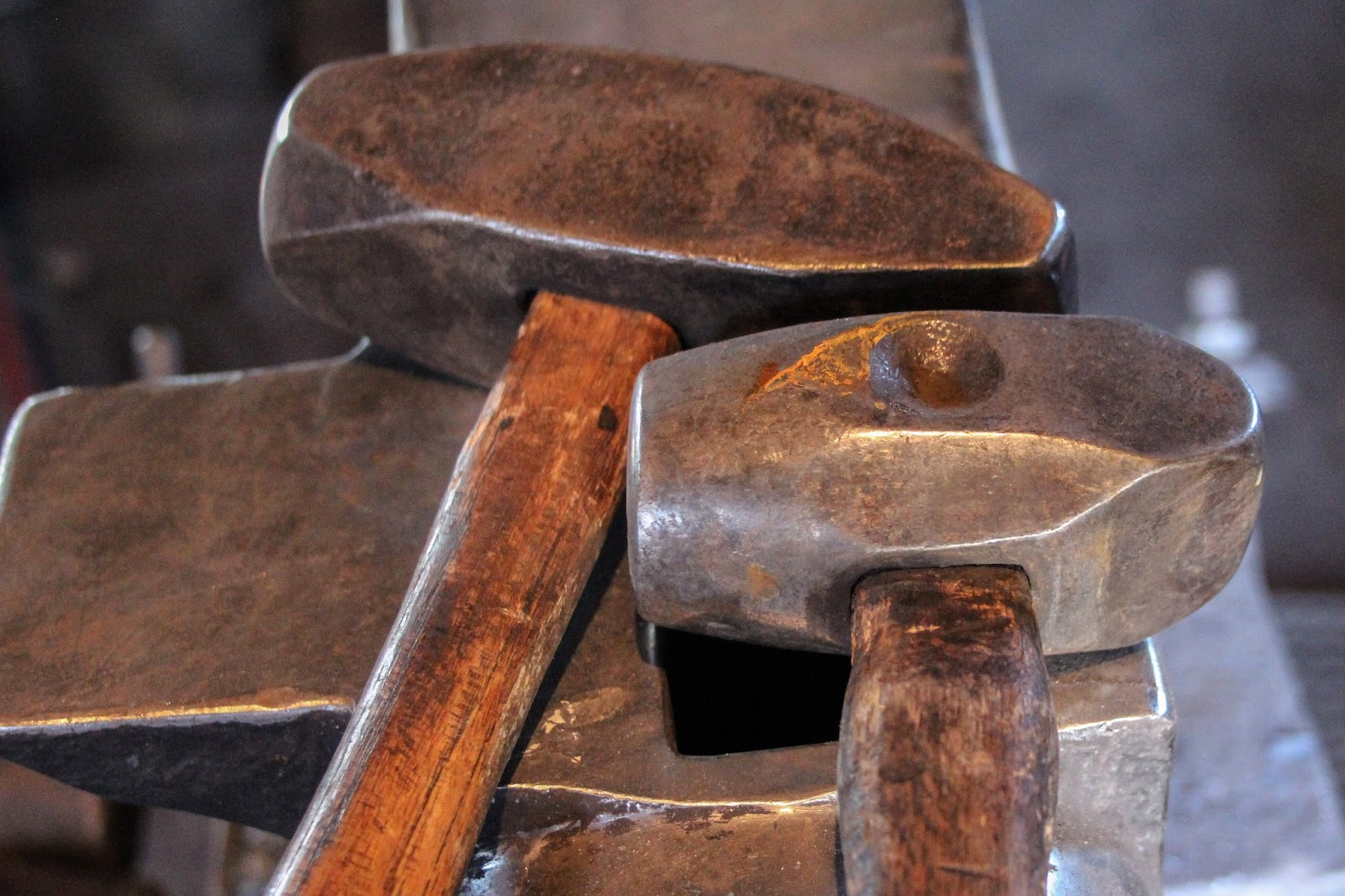 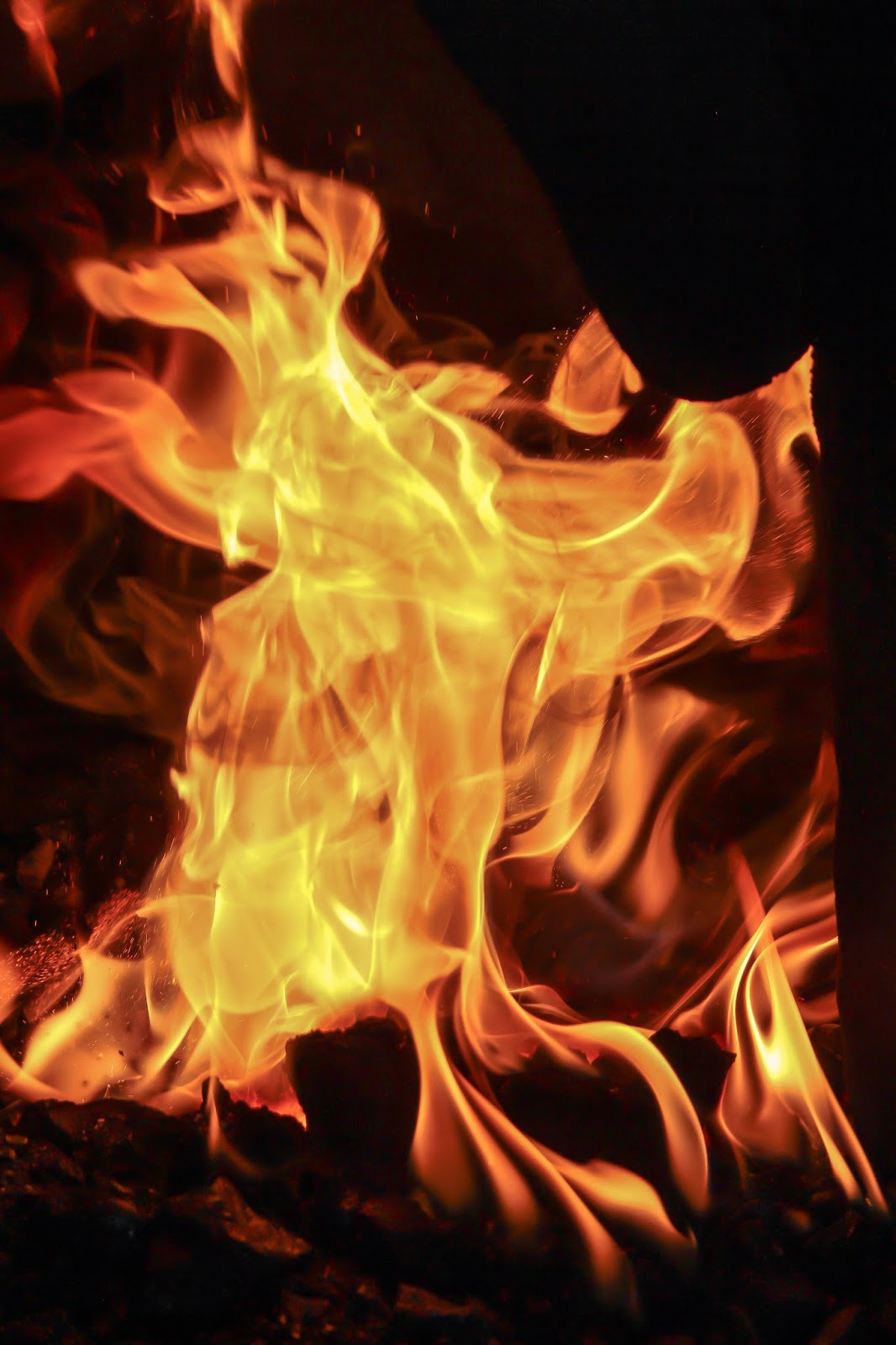